Confusion and anguish are currently rocking some communities in Lagos state after residents, on Sunday, March 15, woke up to an explosion that has reportedly destroyed many houses and other property.

In some cases, it was learnt that the explosion brought down the roofs of buildings causing panic which resulted to residents scampering to safety.

The Lagos authorities and the state’s emergency management authority have confirmed the incident saying it was a pipeline explosion and that it happened around Abule Ado in Amuwo Odofin local government area.

At the time of this report, rescue efforts were said to be ongoing as men of the federal fire service had mobilised to the scene.

We are in touch with our men in Fire Stations around Badagry and Festac, we are trying to gather more information as regards the reported explosion in Lagos State, Nigeria. We are on it.

Our men are on ground. steer clear of the area. Be safe out there, Safety is not negotiable.

64 people are talking about this

See videos from the scene below; 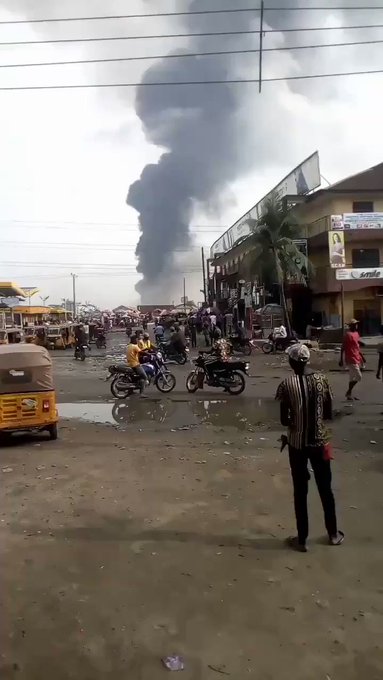 31 people are talking about this

Check up on your loved ones around that axis 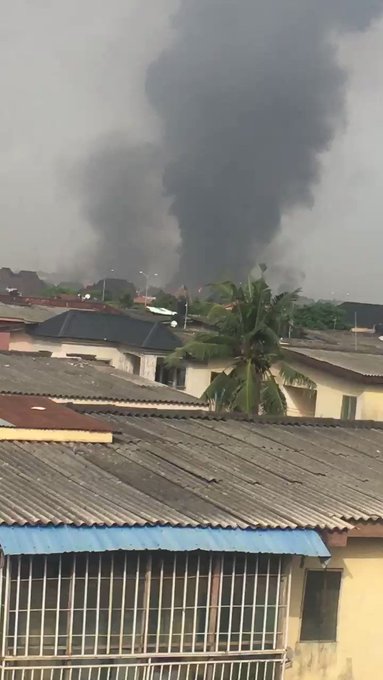 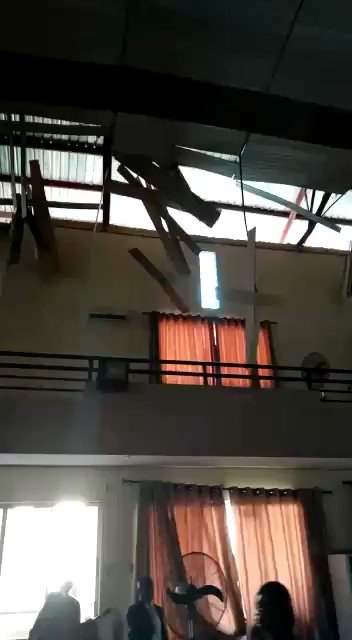 150 people are talking about this
Tags:black Sundayexplosionhouses destroyedLagos as pipeline
previous article
BREAKING! Reddit Cofounder Alexis Ohanian Bought A Billboard In Times Square To Inform People About COVID-19
next article
UNBELIEVABLE: Kenyan lady, Julian Peter that was born without a vagina