An aggrieved husband has called out his wife for allegedly fleeing from their home with a man she claimed raped her 5 years ago.

According to the South African man who disclosed that he met his wife 10 years ago, he discovered that the man his wife accused of sexually assaulting her, is the father of the boy he thought was his son.

Read the tweets below; 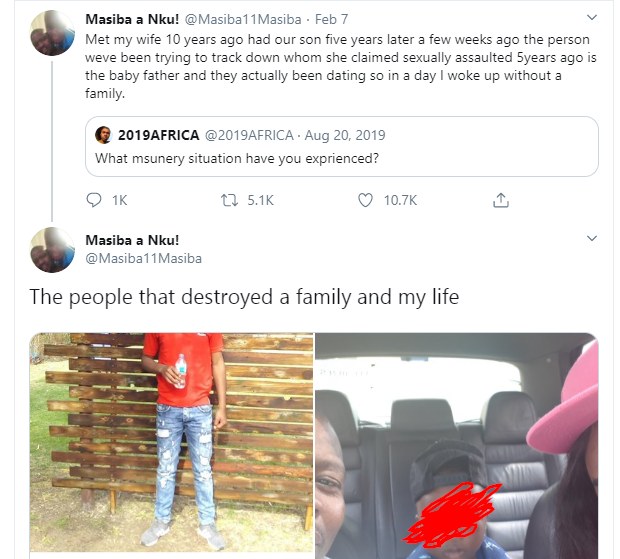 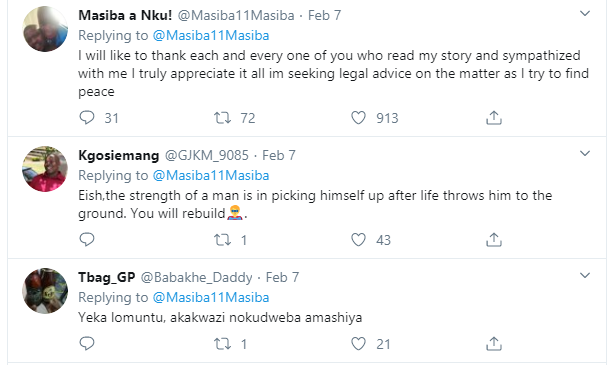 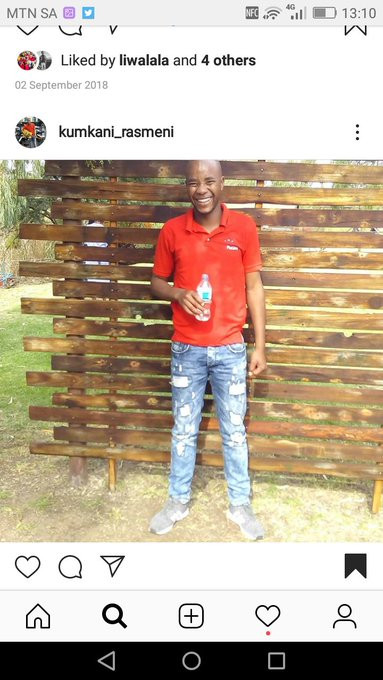 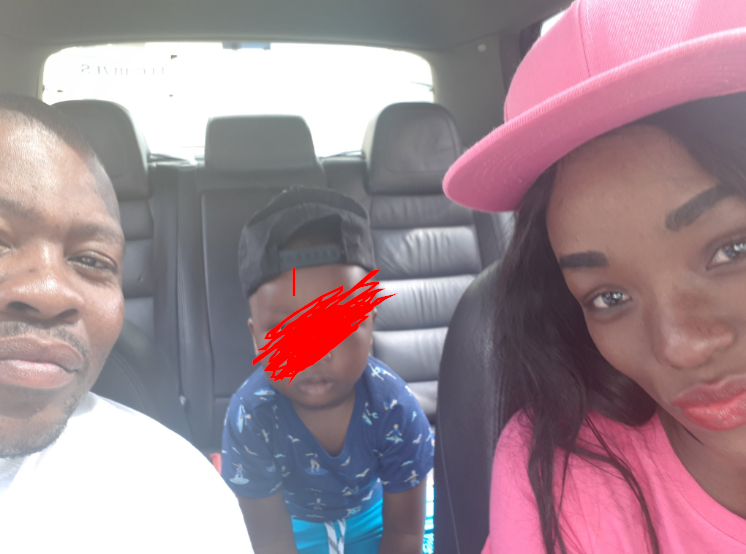 Tags:HusbandRaped
previous article
Governor Zulum gifts the only teacher he met in a public school during an unscheduled visit N100k, promotes her
next article
NYSC Couple wed in their Khaki Uniform in Kano (Photos)

Wife allegedly beats her husband for not impregnating her